Limited Free-to-watch Release in Barbados Only

Too Lickrish is an action-comedy feature film made in Barbados. This international award-winning film was written & directed by Tolga Akcayli, starring the dynamic duo, Seth Bovell and Ryannce McKay.

The film takes place during an economic crisis in Barbados; unable to find jobs, the newly married couple fall behind in rent & bills. Due to this unfortunate circumstance, they decide to take matters into their own hands by becoming a pair of twisted Robin Hood vigilantes, where they steal from criminals and give to… well, themselves?  A local gang syndicate that falls victim to one of their schemes and they aren’t tolerating it. Find out what happens next!

This film is rated PG13.

Special thanks to Rebecca Fernandez, Vick Fernandes, Tansal Akcayli, and Beverley Akcayli, without any of you this would not have been possible. 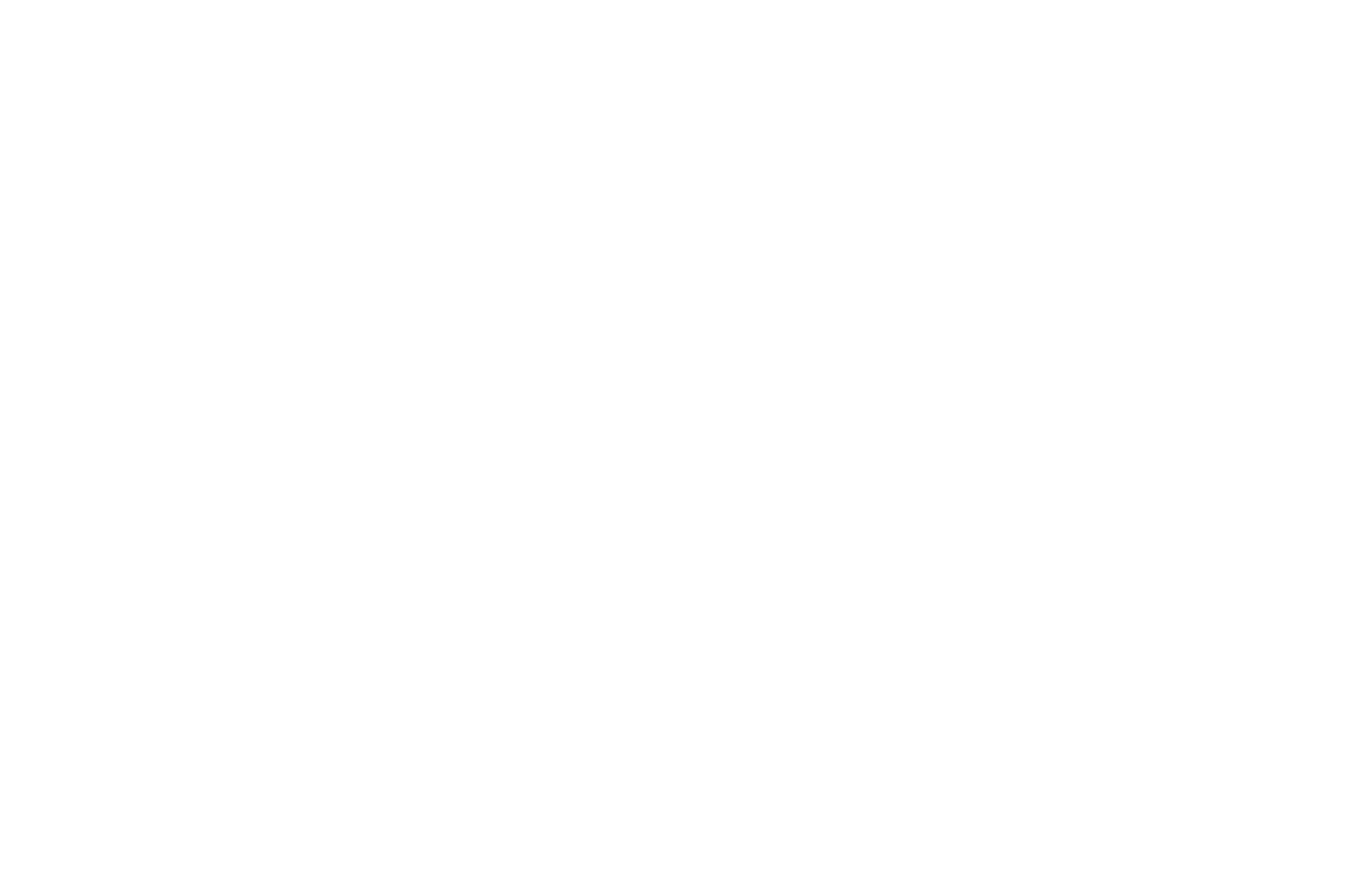 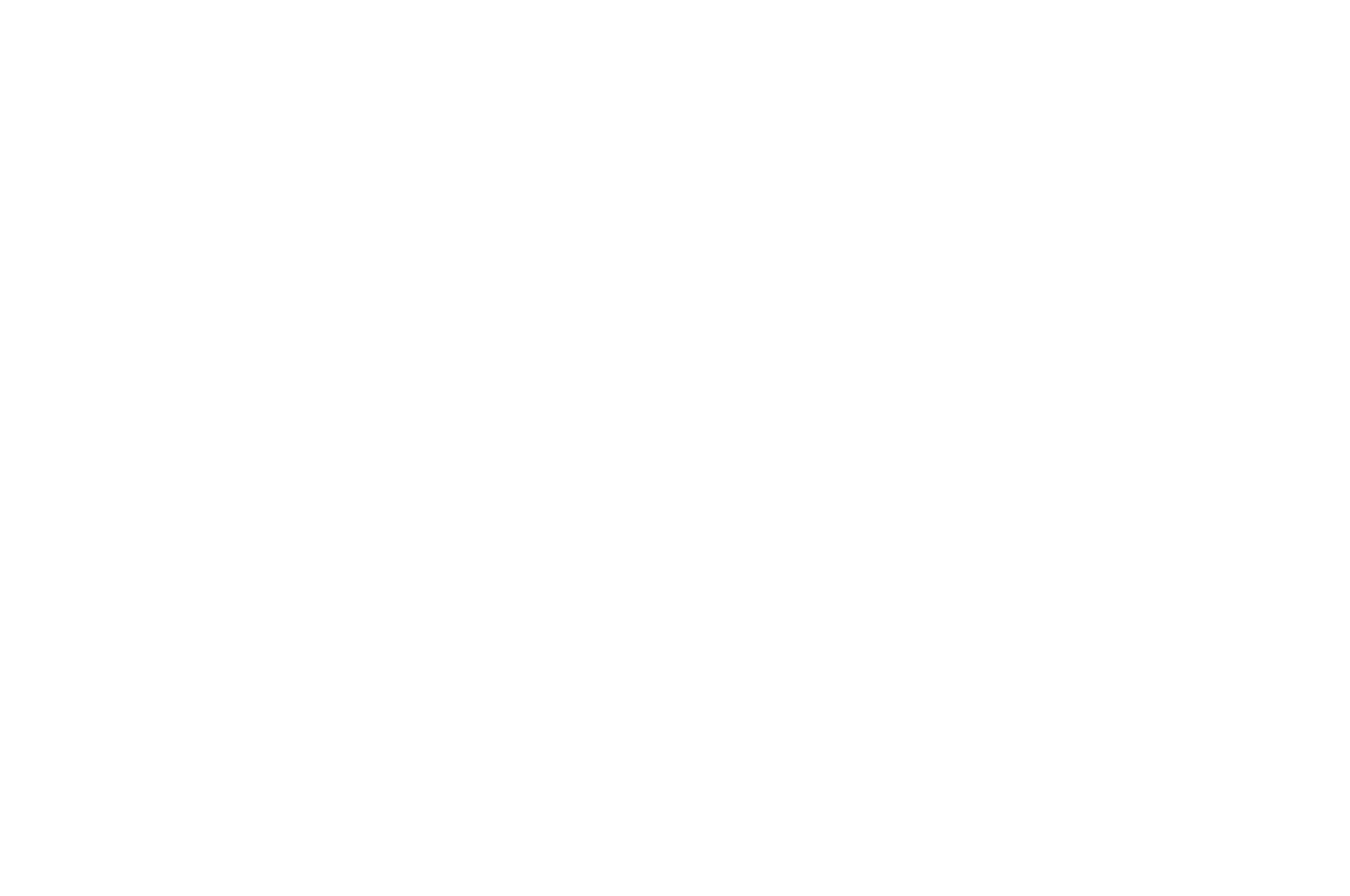 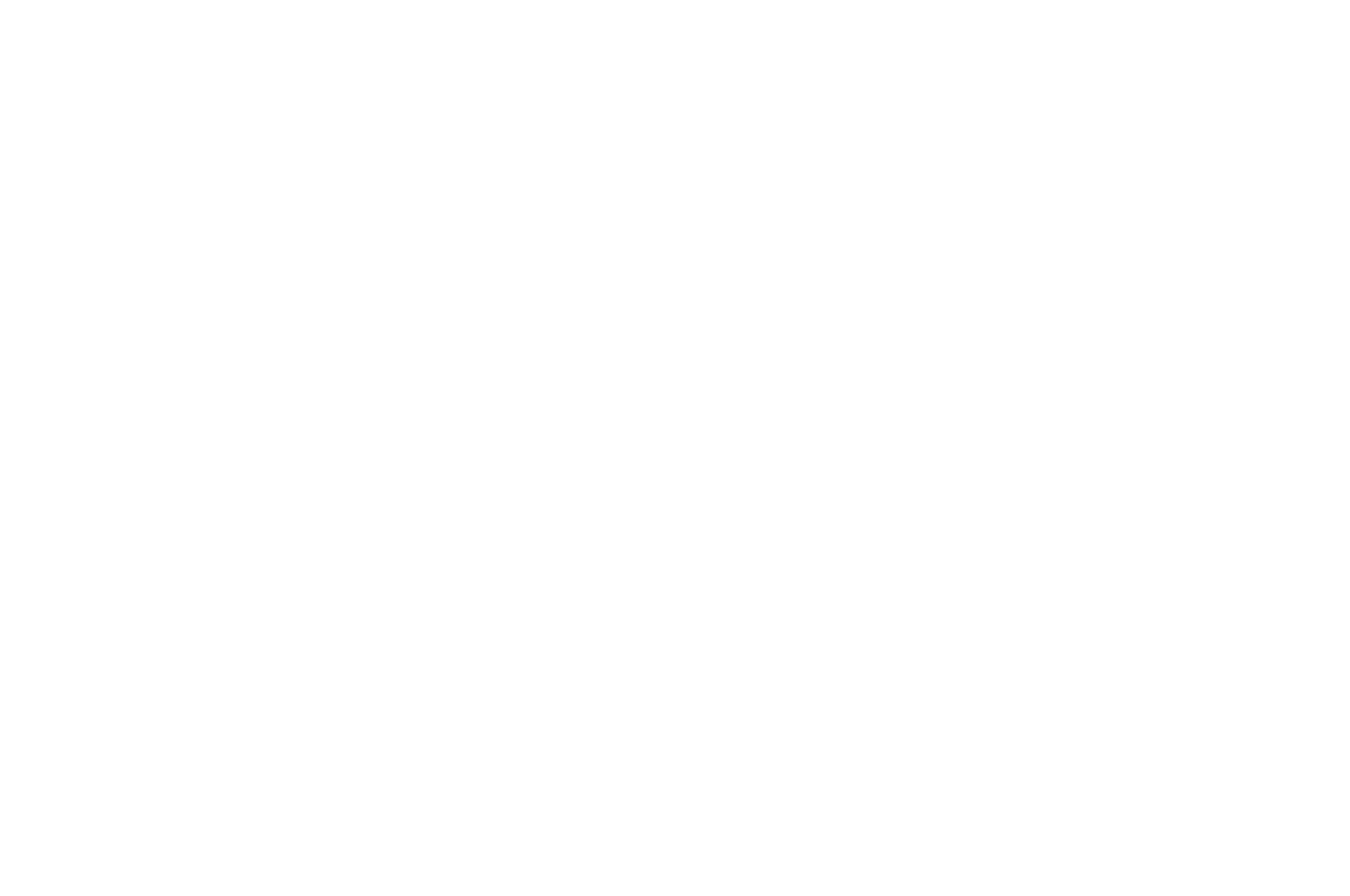 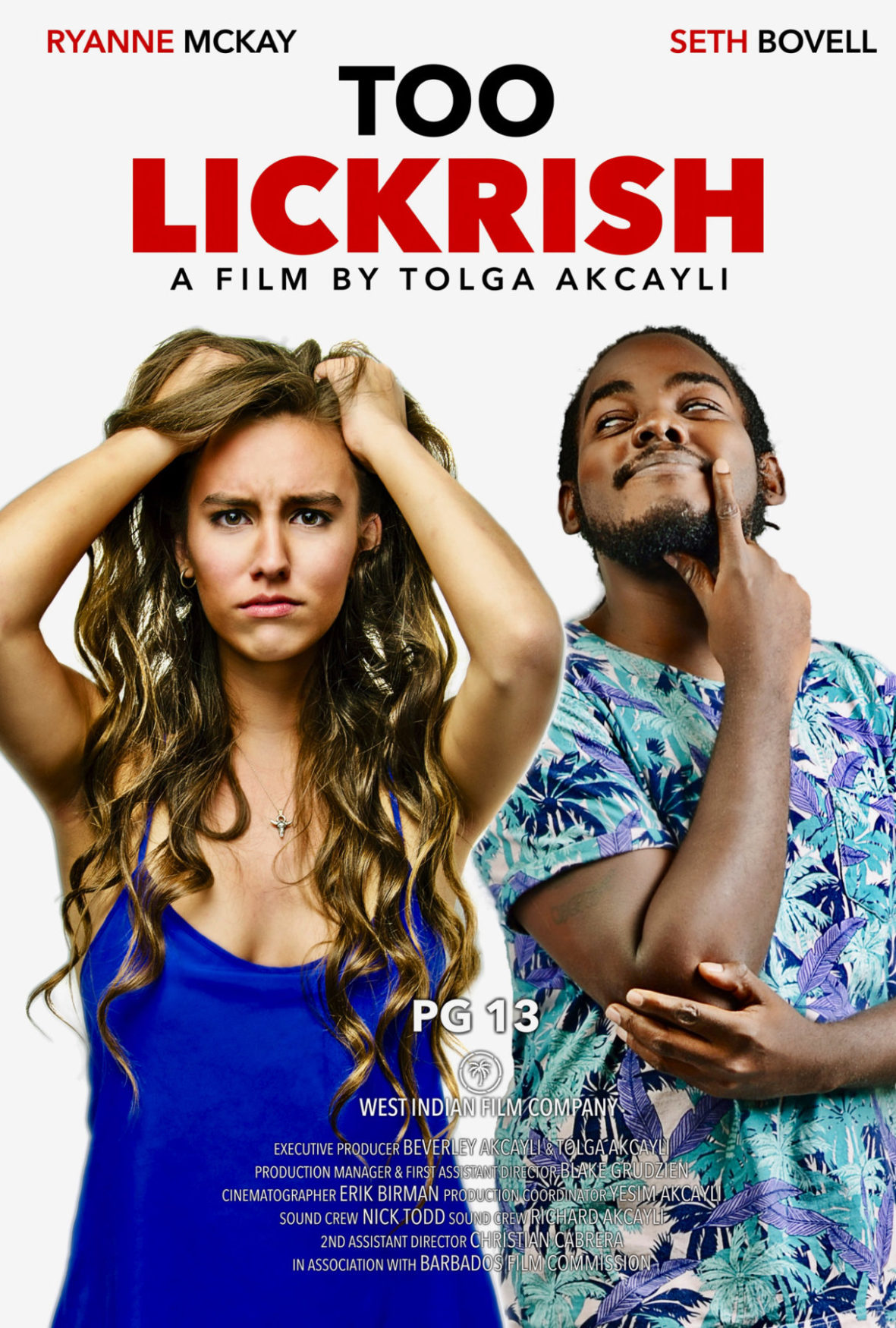 Advertise in the film